Psalm wiary (a psalm of faith) 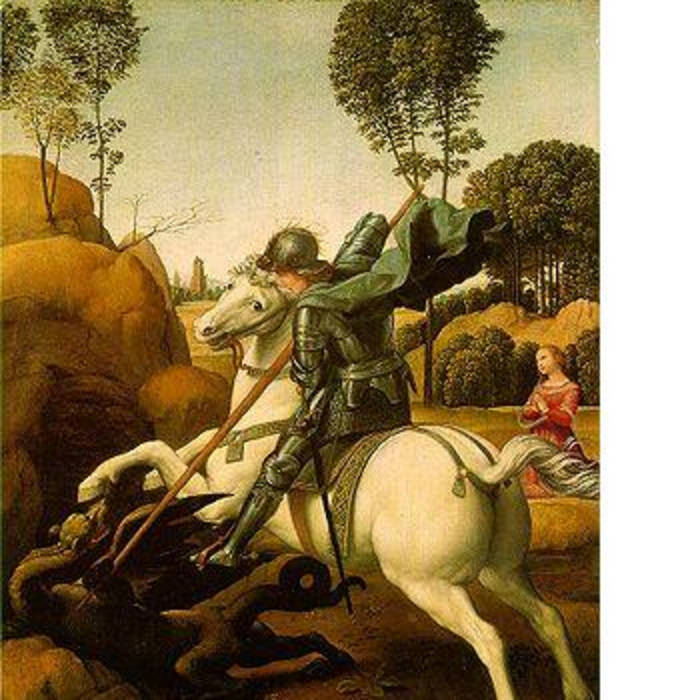 this is a song I used to play with my band Szalona Milosc Kupidyna (The Crazy Love of Cupid). Music was written to a poem of Bronislawa Betley. Vocals were recorded during a home session in 2000. Years later a new, more funky arrangement (as opposite to the original folk style song) was added.